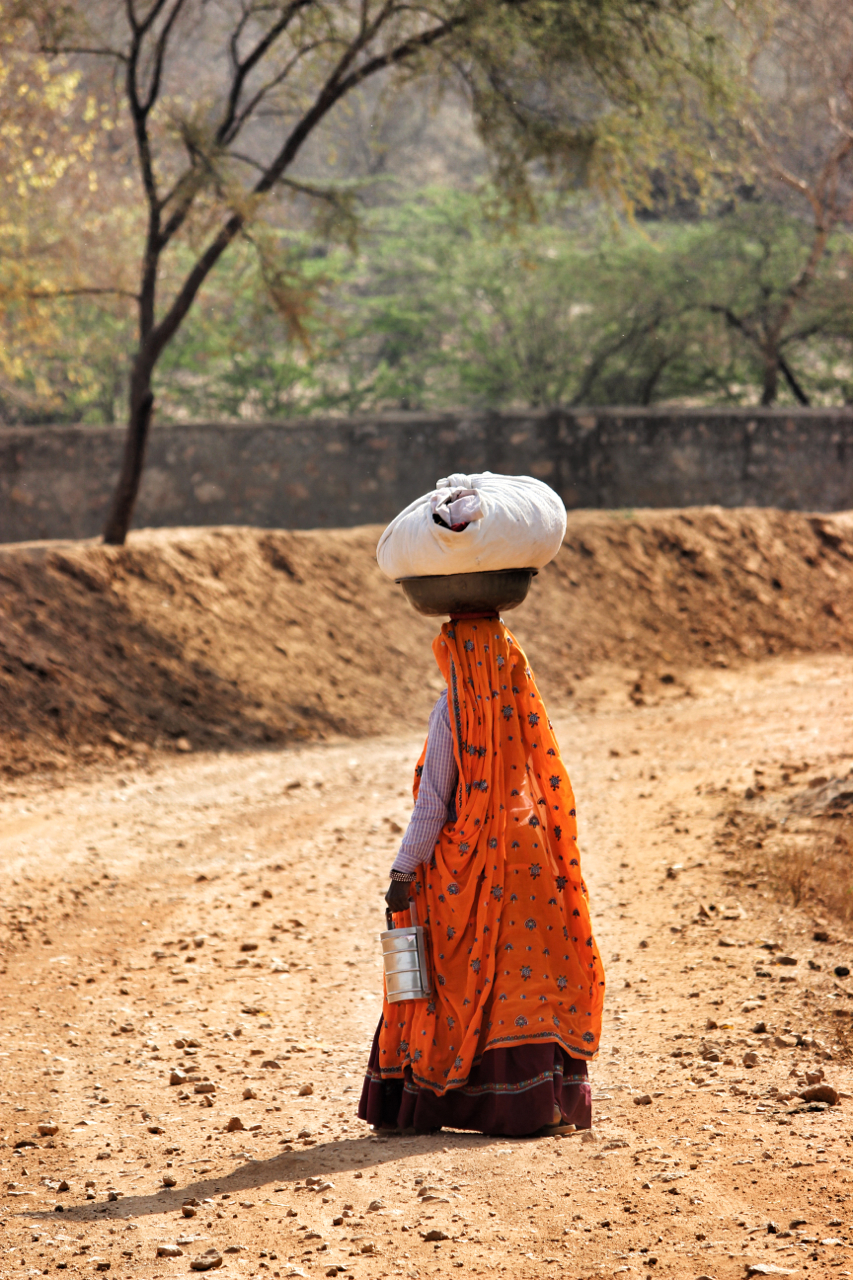 My recent trip to Mumbai, Jaipur and Ranthambore was a sensory overload to say the least (and I’m Indian guys, you think I would be used to this by now) but it’s hard for those effervescent, character-filled, colourful and noisy streets not to leave their mark on anyone who sets foot on them. Whether I was walking in the midst of the chaos, sitting in a rickshaw or making my way up a monument, I focussed on capturing the people who make these bustling cities unique, the people who give this country character – the people on the streets. It’s true what they say; India is a photographer’s (amateur or not) dream come true.

Scroll below for a glimpse of India’s intriguing street life through my lens:

Photo Diary: How to Make the Most of Your Time in Colombo and Galle

Why You Need to Visit San Sebastián in 2016

Hi, I’m Vibha (my friends call me Vibs). I’m a thirty-something journalist living in Dubai with a passion for travel, exquisite food, photography and the finer things in life.  I traded in my desk job as a Fashion, Beauty & Lifestyle Editor for Voyageur Chic – my luxury travel, food and lifestyle website. I hope to inspire fellow jet-setters as I discover the never-ending list of places to see in this beautiful world we live in.

GET INSPIRED!
Join our VIP list to be the first to gain access to our delicious recipes and exclusive city + restaurant guides from across the globe.